IRS code Sections 6055 and 6056 require most employers and plan sponsors to provide information returns and statements to employees and the IRS about health coverage offered for each tax year. This information reporting effort is substantial in scope and requires a coordinated effort between payroll and benefits administrators. Delta Health Systems provides 1094 and 1095 filing services on behalf of our clients who elect this service. We offer multiple services associated with reporting, which include the production of eligibility data extracts, form 1095-C offer of coverage and safe harbor coding, IRS filing, and mailing of 1095 forms to employees. Please contact your Delta Health Systems Account Manager or email privacyandcompliance@delapro.com for assistance.

We offer multiple reporting services, which include: 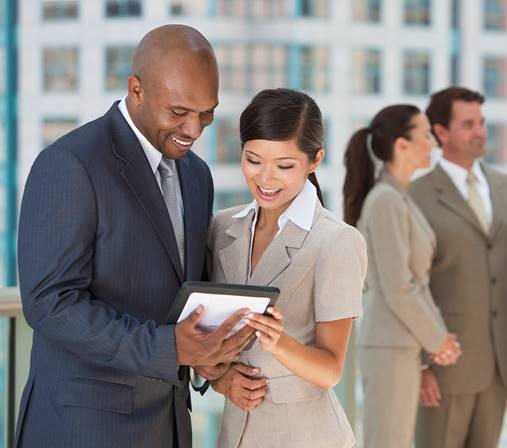 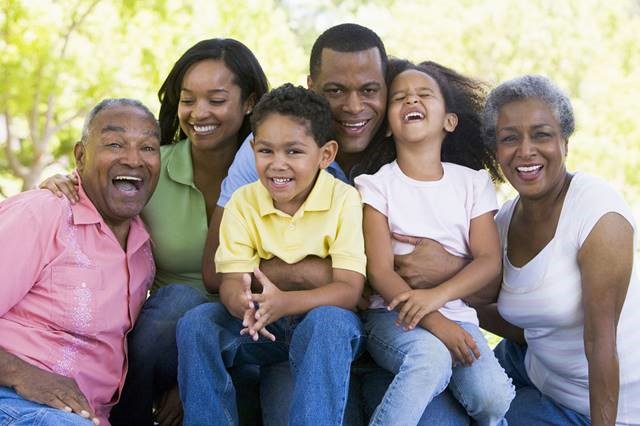 This notice provides an overview of how we use and protect your personal information (PI). We do not engage in the sale of your PI, but may share it with third parties for business purposes.

What rights do you have?

How can I exercise my rights?

You can exercise any of the rights enumerated above by contacting our Privacy and Compliance Department via our toll-free telephone number at 1-800-422-6099. In the alternative, you may also exercise your rights via our website at www.deltahealthsystems.com/privacy.

How do we secure your information?

We use appropriate technical, organizational and administrative security measures to protect any information we hold in our records from loss, misuse, and unauthorized access, disclosure, alteration and destruction. Some of those measures include limiting which of our employees have access to the information on a need to know basis and requiring that our employees participate in annual privacy and security training.

Accessibility Features in Your Browser

To help make the Internet more user-friendly for everyone — even those with vision problems, poor motor control and other physical challenges — the latest Web browsers include a wide range of accessibility features. The ability to easily zoom in on text or change the color or contrast of the browser — as well as keyboard shortcuts and mouse gestures — makes for easier Internet navigation. They're not widely promoted, but these helpful tools are built into today's most popular browsers, including Microsoft's Internet Explorer, Google's Chrome, Mozilla's Firefox and Opera, though in some cases an optional free "plug-in" or "extension" is required to add extra functionality.

Accessibility Features in Your Operating System

Eligibility, benefits and claims information is based on the data available. Final determination of payment is based on eligibility, fee allowances, medical necessity and contract exclusions and limitations in effect at the time service is provided. If you disagree with the payment of a claim or have information that could change our decision, please contact special.project@delapro.com.

All content contained in this website is the property of Delta Health Systems, 3244 Brookside Rd, Stockton, CA 95219. 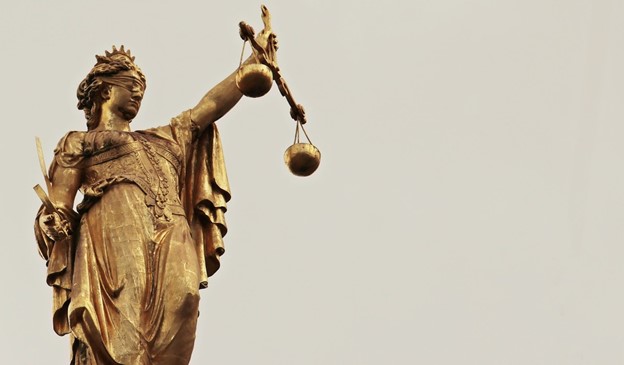 On Thursday, June 17, 2021, in a 7-2 decision, the Supreme Court, for a third time declined to strike down the Affordable Care Act (ACA).

The ACA challenge originated prior to the Biden administration, suing to eliminate the ACA. The state of Texas, 17 other states, and two individual plaintiffs argued that the law’s individual mandate requiring Americans to buy minimum essential coverage should be struck down as unconstitutional after Congress invalidated it in the 2017 Tax Cuts and Jobs Act, which removed the tax penalty for people who do not buy insurance.

The GOP officials’ response was that if the individual mandate is struck down, the entire ACA should be as well, arguing the mandate cannot be severed from the rest of legislation. The Supreme Court ruled that none of the challengers, could trace a legal injury to the individual mandate, partly because the 2017 Tax Cuts and Jobs Act had removed any financial penalty. Justice Stephen Breyer, who authored the Supreme Court decision, also noted “the states have not demonstrated that an unenforceable mandate will cause their residents to enroll in valuable benefits programs that they would otherwise forgo.”